How to develop the mindset of an apologist 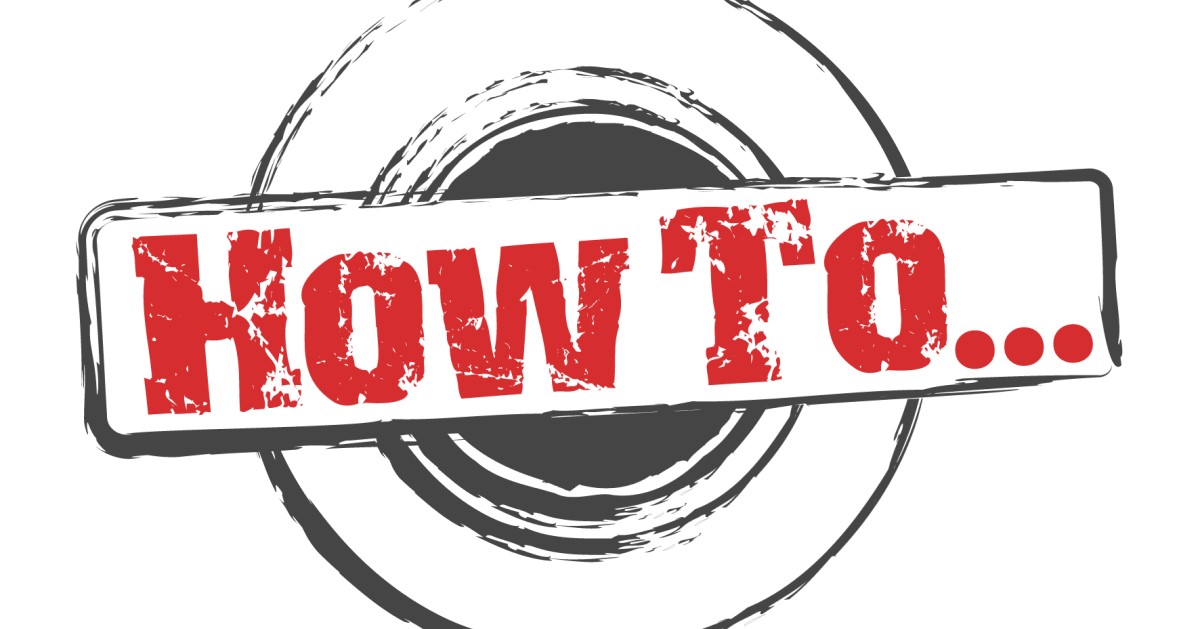 Note: This article is the third of a series of apologetics-related articles that are a condensed version of an apologetics class that I taught. You can read the first one here.

The lesson this time is not intended to teach one how to develop a career as an apologist with books and speaking appointments. Instead, the intention is to help Christians develop the right mindset towards the Bible and apologetics and to teach them our to engage with others in the defense of their faith. Please note that this article will be a bit shorter and lighter on content than most of my articles, but the topic is still an important one.

The first step to becoming an apologist is developing the right mindset. The mindset that a person has is of utmost importance and can be a deciding factor between success or failure. It can also help or hinder learning as it defines what we believe to be possible, alters the schemas or biases of our mind, and shapes how we perceive the world around us.

In order to develop a conducive mindset, a Christian should set aside fears and biases and not shy away from asking the hard questions. It’s a sad fact, but the behavior of Christians and churches has created in many, if not most, people a hesitancy towards questioning the Bible or commonly held beliefs. Christians feel a shame in asking the questions; as if asking those questions is evidence of their own weakness or lack of faith. This shouldn’t be the case! It was precisely because they took things with a healthy dose of skepticism and sought the truth in the scriptures, that the Bereans were called “more noble” in Acts 17:11. There is no shame in having doubts! It is significantly worse, to have the doubt and harbor it rather than voicing the doubt. Because when someone harbors that doubt, it will take seed in their heart and work against that person’s faith. When that doubt gets voiced however, it creates the opportunity for others to respond to it and eliminate the source of the doubt. I never hesitate to challenge the Bible, because the Truth of the Word of God will always come out and the Bible will always be able to stand firm against any challenge!

There are several examples from history of men who challenged the Word of God as skeptics and found it to be true. One of the more famous is the archeologist Sir William M. Ramsay (not to be confused with the Nobel prize winning Si William Ramsay). He was initially persuaded by the Tubingen theory, which posits that Paul and Peter were each leaders of a different sect of “Christianity”. This theory teaches that the majority of the New Testament, including Acts, is not actually genuine or valid and was simply written by one of those two parties as an attack on the other. It was with this mindset that Sir Ramsay began his archeological digs in Asia Minor. Over his 25 years of digging in the area, Sir Ramsay eventually changed his mind both about the book of Acts and the other Pauline epistles and could not help but conclude that they were absolutely accurate to the most minute of degrees.

It is also vitally important that we teach this mindset to our children! Unfortunately, many Christian parents discourage their kids from asking questions. This means that they know what they believe, but they don’t know why they believe it. So when they leave the safety of their Christian home, they begin to be challenged by others and are unable to defend themselves. A survey asked Christian youths who had left or were leaving their faith what were the reasons for their abandonment. The number one answer was that they had left because they had troubling, unanswered questions about the faith. According to a survey conducted in 1999, a full 72% of all college professors are self-professed liberals. Another 25% are outright atheists. These are the people who our children will be looking up and will be viewing as authority figures. It is no wonder that a full 70-80% of all evangelical children leave their faith by the end of their freshmen year (according to research conducted by the Southern Baptist).

It’s ok to not know

Another important step in becoming an apologist is to accept the fact that you won’t always have an answer. The number of potential questions that could be presented to a person about the Bible, God, or the Christian faith is simply astounding! The odds of being asked a question that you’ve never heard or considered before are rather high. So it’s completely normal for you to not have a well-reasoned response prepared, and responding with: “That’s a good question. Let me research it and get back to you.” is often much better than coming up with a response off-the-cuff. After having been asked the question however, you should dedicate some time to researching the answer! This way, next time you see that person or next time someone else asks you that question, you will have studied and will be prepared.

“Rules of engagement” is a military term. In essence, it describes how to engage in the enemy and under what circumstances. As an apologist, you should also follow certain rules of engagement when either defending the Scriptures or persuading the lost to Christ. The following are my suggestions, but I encourage everyone to develop their own rules.

An apologist is not someone who debates and argues with others either as a profession or a habit. It is also not someone who always has an answer for everything or who can rattle off a court-room quality argument at the drop of the hat. An apologist is someone who fulfills the command that is given in I Peter 3:15 by studying the Word of God at more than just a superficial level (II Timothy 2:15). This person will prepare him/herself and his/her children and should be something that everyone Christian can claim!

For those who want to learn more about apologetics and are looking for additional resources, I highly recommend Dave Hunt’s book “In defense of the faith”. Unfortunately, not all of the verses referenced in the book are from the KJV, but the majority of them are. Like all things written without the divine inspiration of God, I recommend testing everything said against the truth of the Bible! It is an excellent resource however and he answers many questions about the faith using apologetics. You can find it at Amazon here: In defense of the faith

Great article.
I agree about not arguing. The presentation put a good light on two verses in the Bible (Jude 1:3 to contend for the faith and 2 Timothy 2:23 about avoiding unlearned questions
Thanks. And keep up the great work.